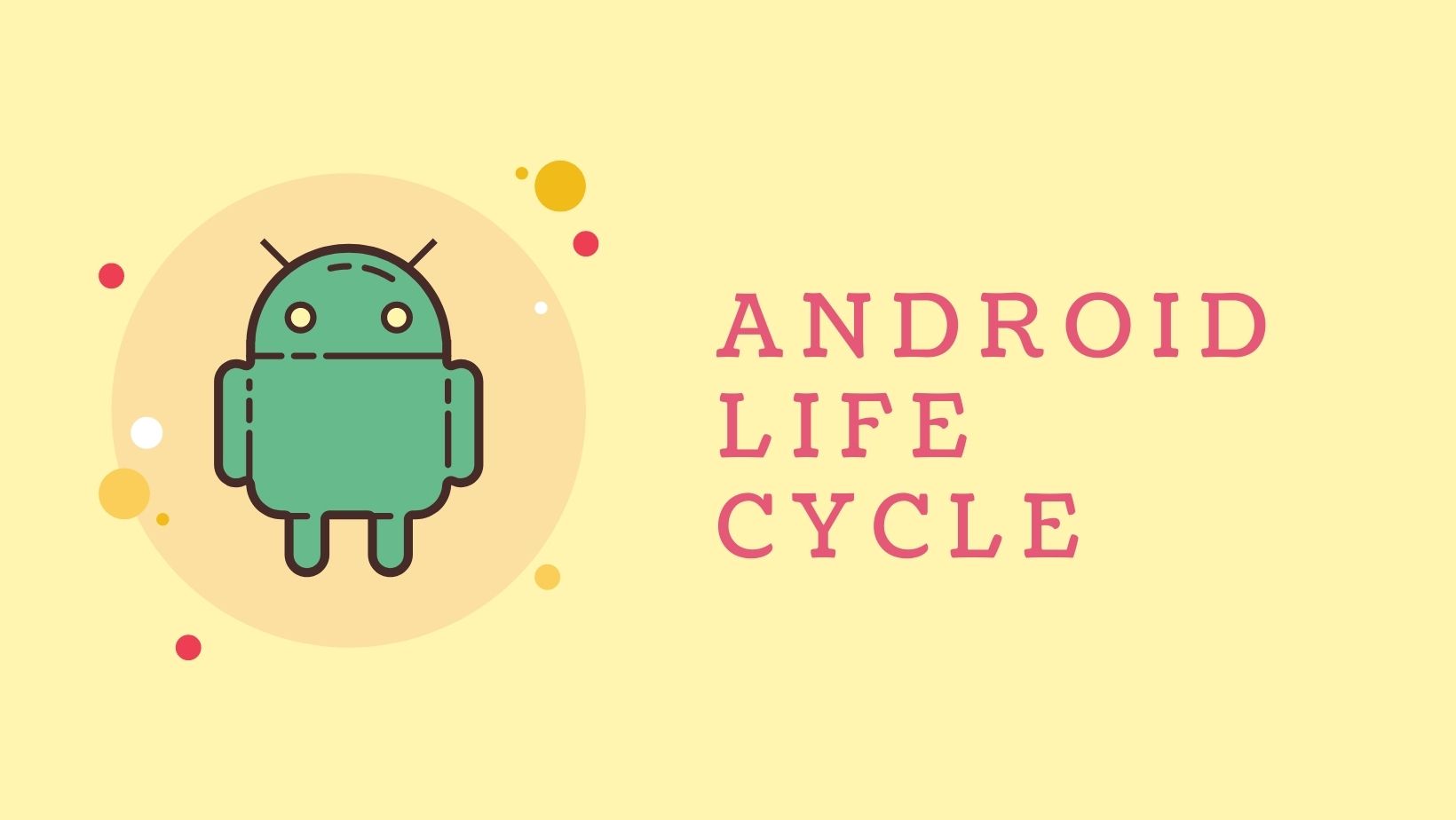 Written by Ayushs | Published 6 months ago

Android has been the best-selling OS worldwide on smartphones since 2011 and on tablets since 2013. As of May 2017, it has over two billion monthly active users, the largest installed base of any operating system, and as of January 2021, the Google Play Store features over 3 million apps.

It is free and open-source software with its source code known as Android Open Source Project (AOSP) primarily licensed under the Apache License. About 70 percent of Android smartphones run Google's ecosystem; competing Android ecosystems and forks include Fire OS (developed by Amazon) or LineageOS.

An activity is a single screen in android. It is like a window or frame of Java. With the help of activity, you can place all your UI components or widgets on a single screen.

The 7 lifecycle method of Activity describes how the activity will behave at different states. Find more on InterviewBit