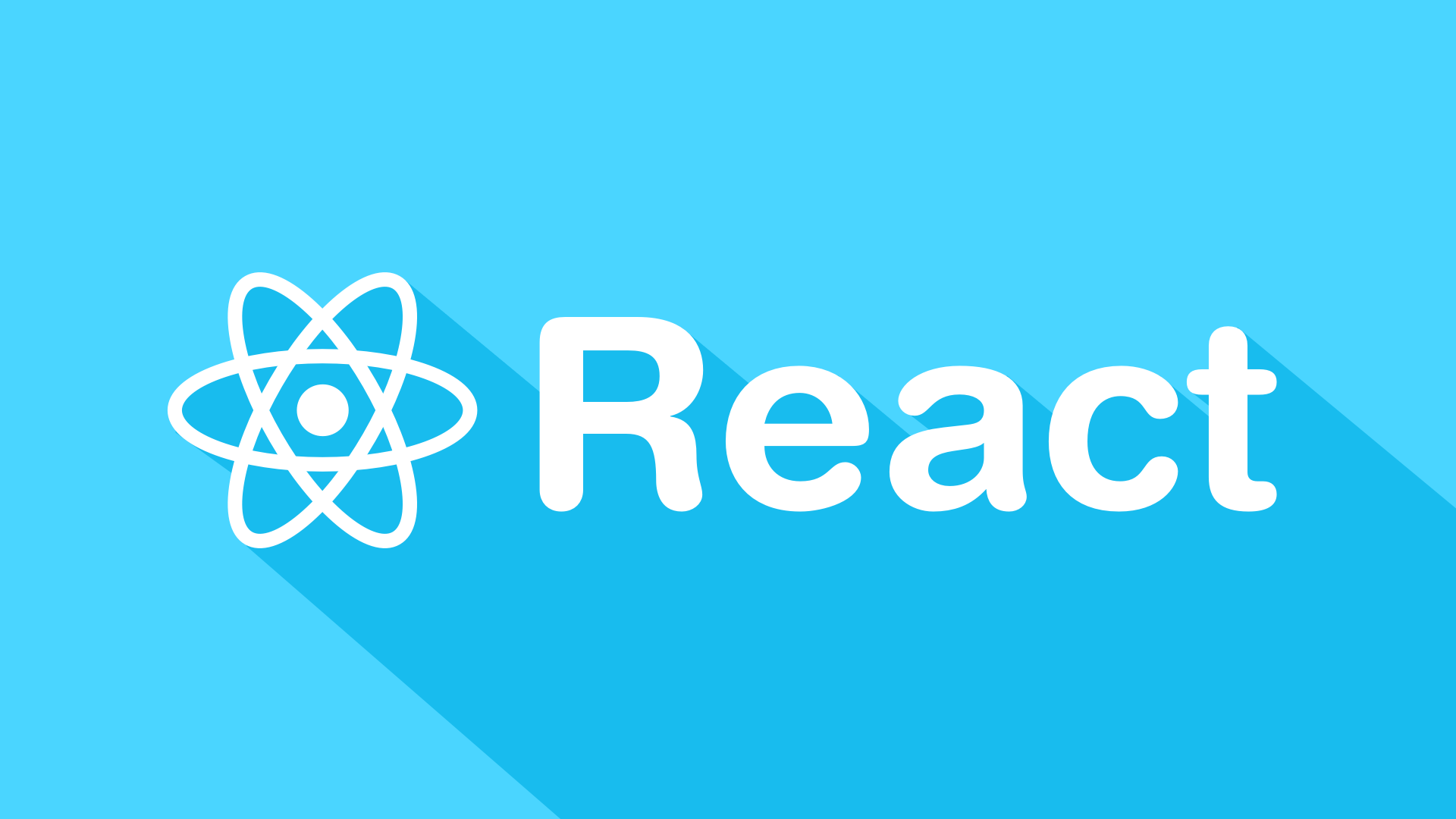 Written by jatin | Published a month ago

Yesterday was the React.js Conf call for presenters submission deadline. We were surprised to have received a total of one hundred talk proposals and were amazed that 600 people requested to be notified when ticket go on sale. This is incredible!

When we organized the conference, we decided to start small since this is the first React.js conference. Also, we weren’t sure what level of demand to expect, so we planned for a single-track, two-day conference on Facebook’s campus. The largest room available would accommodate 18 speaking slots and 200 attendees. The spacial configuration makes it difficult to add a second track and changing venues only two months in advance would be too difficult, so we are deciding to stick with the originally planned format and venue on Facebook’s campus.

Unfortunately, this means that we can only accept a small number of the awesome conference talk proposals. In order to make sure attendees get a fair shot at registering, we’re going to sell tickets in three separate first-come, first-serve phases. Tickets will cost $200 regardless of which phase they are purchased from and all proceeds will go to charity.

We really do wish that everyone could attend React.js Conf, but in order to ensure a quality experience for those who attend, we feel it will be best to limit the size of the conference to what was originally planned for. This means that not everyone who wants to attend will be able to, and many talks that would be excellent contributions to the conference will have to be postponed until the next conference. All the talks will be recorded and put online shortly after.

We hope to see many of you at React.js Conf this January.