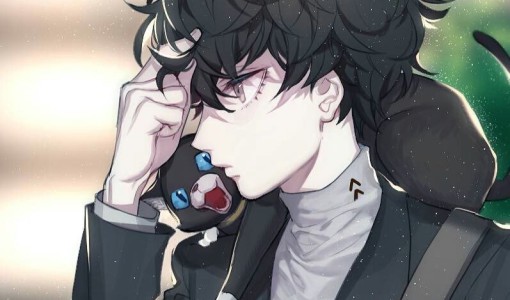 Written by nat | Published 2 years ago

Steven Adams and the Oklahoma City Thunder made it back-to-back wins out of the All-Star break, cruising to a comfortable 131-103 win over the San Antonio Spurs at Chesapeake Energy Arena.

Following his 19-point, 17-rebound performance against the Nikola Jokic and Denver Nuggets, the Kiwi big man was in the thick of the action again today, with a monster performance on both ends against LaMarcus Aldridge and co.

Adams finished with 21 points, 14 rebounds, and one steal in just 27 minutes on court for his fourth-straight double-double.

Steven Adams has 8 games with 10+ defensive rebounds this season.

He had 8 such games in his previous six seasons combined.

No more giving up boards to Russ

40 people are talking about this

On the defensive end, Adams in tandem with Nerlens Noel, dominated the Spurs' frontcourt, holding LaMarcus Aldridge to just eight points on 3-of-10 shooting from the field and 0-of-5 from deep, just the sixth time this season he's been held under double-digit scoring.

"I think when Steven plays like he has the last two games, both on the offensive and defensive side, I think it really just takes our team to a different level.

"And then I also think we got great play from Nerlens. I know he got into a little bit of foul trouble, but he gave us really good minutes as well and then I thought the guys coming off the bench did a really nice job also.

"So with Aldridge, it was those two guys in particular, Nerlens and Steven I thought just battled and tried to make it as difficult as they possibly could and he didn't have obviously a great shooting night."

When it came to the offensive end, Adams' activity and energy around the rim made the Spurs pay, while the three-headed guard monster of Chris Paul, Shai Gilgeous-Alexander and Dennis Schroder consistently found the big man in the pick-and-roll.

Schroder and Adams combined for the play of the game, going behind-the-back to Schroder for the one-two alley-oop!

this on constant loop, because it is just pure fun to watch.

250 people are talking about this

After a tight first half, the Thunder led 61-55, before blowing the game open in the third quarter, outscoring the Spurs 37-18, with Adams chipping in seven points, four rebounds and one steal in the period.

Chris Paul fell just one rebound shy of his first triple-double of the season with 12 points, 10 assists, and nine rebounds.

The Thunder will look to make it three wins in a row, when they visit the Chicago Bulls on Wednesday.

You can catch that game from 12:00pm AEDT on NBA League Pass.